Tech jobs, sun, and no income tax: experts explain why Florida is poised to keep growing even after the pandemic

The state famously has no personal-income tax, and its banking and finance industries are booming.

sunny climate isn't the only reason.

Top companies are opening new offices in the state, and the rise in remote working

is giving staff more freedom to choose where they want to live.

2020, according to US Census data. This is double the rate of overall US

"It's not just retirees – it's tech workers leaving San Francisco," John Boyd, the CEO of The Boyd Company, said.

Businesses are gathering to Florida

In particular, Florida is becoming a hotspot for banking and financial services,

private-equity firm Blackstone plans to open an office in Miami, and Goldman

Sachs is considering the state for its asset management division. Even Subway is

shifting some business units to Miami.

As these businesses open offices in Florida, the job-market in the state is

pre-pandemic levels with nearly 600,000 people working in the sector. New

York is rebounding much slower, and still has around 30,000

fewer employees in the sector than it did in early 2020, according to data from

the US Bureau of Labor Statistics.

growing economy. The state is also hiking up its minimum wage to $15 per

independently of their employers.

on a permanent basis, which allows them to save on real estate costs, he said

Florida has a pro-business environment

Florida famously doesn't have a personal income tax, and this is one of the major

motivators for migration, Boyd told Insider. He added that many people moving

environment, like Connecticut and New Jersey, as well as New York, which

"And the other part of all this is, you know, economic development really comes

down to leadership," Boyd said.

"Governor DeSantis is a good salesman-in-chief of the state of Florida," he said.

"Most executives will go take a swim in the beach before they even go to work," BDB's Smallridge said. "And, you know, they never have to shovel snow and they don't have to ride with the subway."

Scherbich said that, alongside work opportunities, the climate was part of her

reason for migrating. She added that she's settled into the city well and that it

has a large UK expatriate community.

Housing and living costs are lower than New York

to the state, but Florida still has a "very attractive" real-estate market compared

to some other major markets in the US, Boyd said, adding that there are

affordable housing options "in virtually all parts of Florida."

York, in comparison, average house prices are $323,094 for the state and

And it isn't just houses that cost less in the Sunshine Site. Overall living costs in

Orlando are 6% lower than the US average, Barnes said.

There are a lot of transport developments in the pipeline for Florida, too, Boyd

said. This includes Brightline, a rail system with investments from Richard 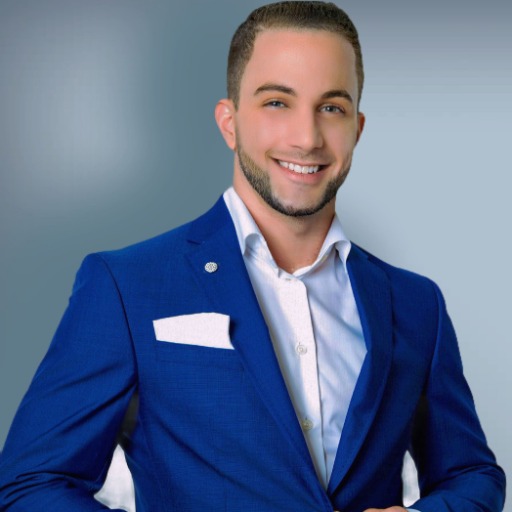 On ordinary , people move every five years. In a international market, relocation is an ever-present reality. Our effectual worldwide network generates for us, the ability to properly work with worldw....

Tech jobs, sun, and no income tax: experts explain why Florida is poised to keep growing even after the pandemic

The state famously has no personal-income tax, and its banking and finance industries are booming.More and more workers are migrating to Florida during the pandemic — and thesunny climate isn

By registering, you agree to our terms of use and that real estate professionals and lenders may call/text you about your inquiry, which may involve use of automated means and prerecorded/artificial voices. You don't need to consent as a condition of buying any property, goods or services. Messages/data rates may apply.